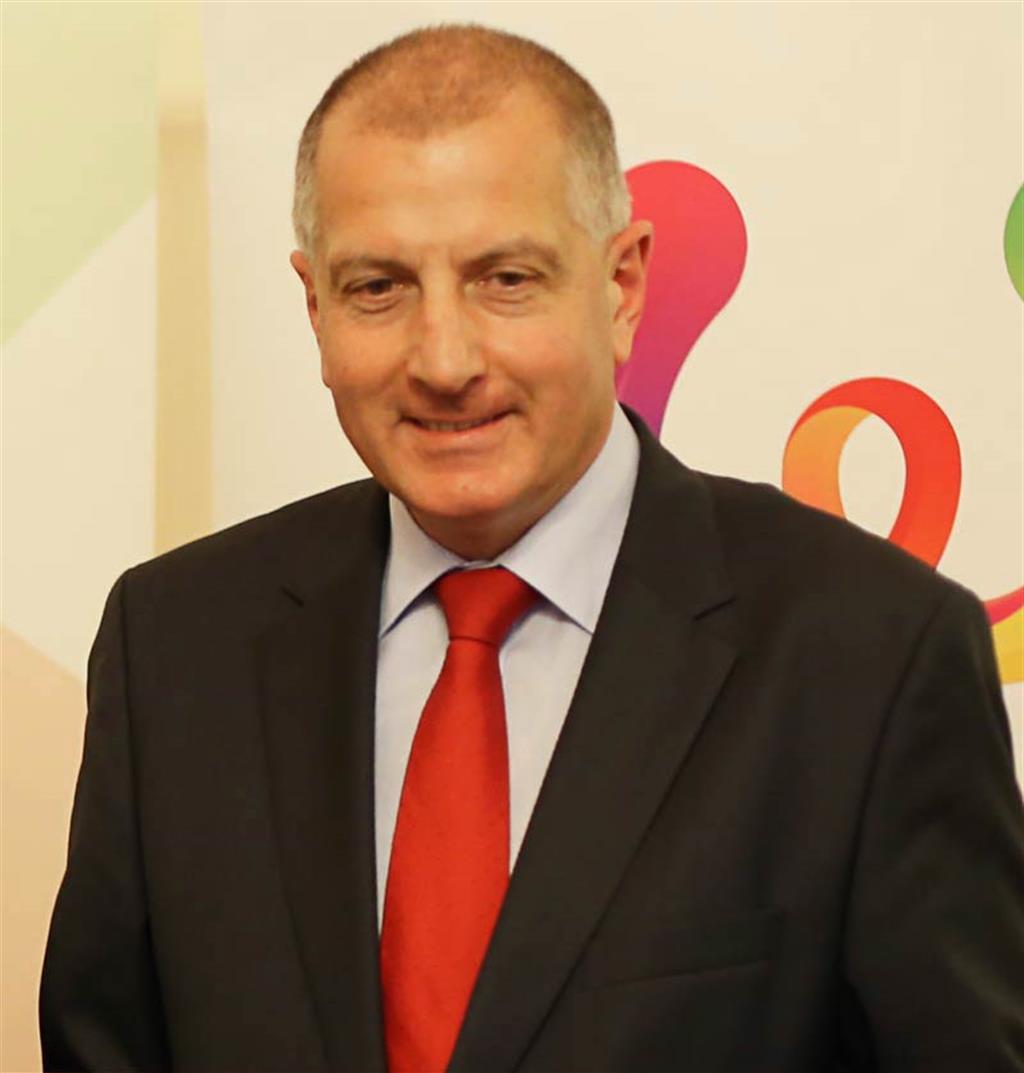 The World Games 2017 are now only one year away. Will Wrocław celebrate in anticipation?
Rafal Dutkiewicz (in the picture): You can already feel the atmosphere of The World Games around the city. The Wrocław Organising Committee has prepared a number of events to further promote The World Games 2017. As for sporting events, the most important one is the Final Four of IFAF Europe Champions League in American Football. Apart from that, the Organising Committee will hold numerous workshops around Wrocław, so as to give our citizens and guests a chance to try various disciplines they will watch next year. Most of these sports can be tried by anybody – you can just have fun with your family and friends. For a finale, there will be a concert at Wolności Square, at exactly the same spot where we will have a fan zone during The World Games, and where you will be able to meet all the best athletes.

What is still to be done? Do you see any serious obstacles?


Rafal Dutkiewicz : All the key tasks related to organising The World Games are implemented on schedule, without any delays. We are looking particularly closely at those venues that are either under construction or are being modernised at the moment. The work is fairly advanced and it does not look like we will have any trouble meeting the deadlines. Nonetheless, The World Games 2017 is a very complicated event to prepare, as far as logistics are concerned. Hence, we have to be very cautious – at this stage, there is no room for mistakes.

How is cooperation with the Polish Olympic Committee and the government going?

Rafal Dutkiewicz : We appreciate the help of both the Olympic Committee and the government. There is a joint task team responsible for preparing Polish athletes for The World Games. The Ministry subsidizes the construction of sport infrastructure and supports non-Olympic disciplines that, precisely because of TWG2017, have received an unprecedented amount of funding, far exceeding any previous efforts in this area. We continuously benefit from our partners’ experience and advice, as everybody is well aware that The World Games 2017 is, organisationally, a very complex and demanding event. This year, Wrocław is the European Capital of Culture. Next year, it will host The World Games.

How are these two events connected?

Rafal Dutkiewicz : One common denominator for the Capital of Culture and The World Games is that we hope to get our citizens involved as much as possible. This year, our goal is to promote culture among those who have previously not been particularly enthusiastic about theatre or music. In case of The World Games, apart from holding the event itself, we want to put a lot of effort into encouraging our citizens to be physically active and use the infrastructure. We would like to show them that sport is not limited to jogging, cycling or going to a gym. Many disciplines of TWG are suitable for practically everyone, regardless of one’s age and fitness level – this is why they hold great potential.