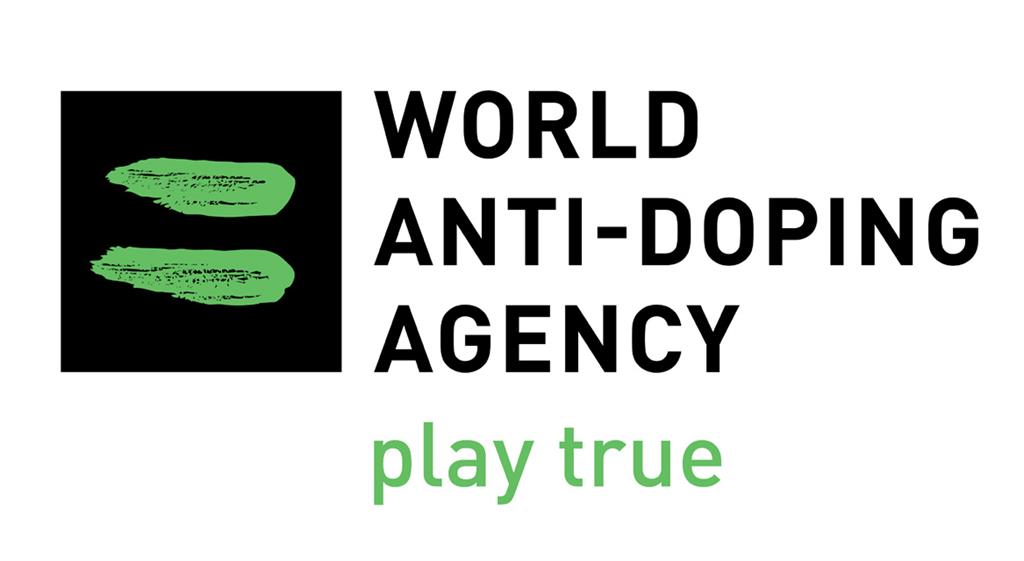 The World Anti-Doping Agency (WADA) is pleased to publish the final versions of the 2021 World Anti-Doping Code (Code) and International Standards (Standards), which will come into force on 1 January 2021. These final versions include limited changes from those that WADA published on 26 November 2019 , which were the versions that were approved by the Agency’s Foundation Board (Board) and Executive Committee (ExCo), respectively, on 7 November 2019 , during the Agency’s World Conference on Doping in Sport that was held in Katowice, Poland.

In the interest of full transparency, unless otherwise noted as an exception, the table below provides the following links for the Code and the relevant Standards:

As it relates to the Prohibited List, it is reviewed annually via a separate stakeholder process, which is underway.

Obtaining printed copies of the Code

In keeping with WADA’s sustainability efforts, in recent years the Agency has minimized print in favor of making its publications available digitally. However, given the importance of the Code, which will live for a number of years and be used on a daily basis by the Agency’s stakeholders, in the coming months, we will be:

In closing, WADA wishes to draw your attention once again to the Agency’s Code Implementation Support Program (CISP), which went live on 4 May 2020 . This program was developed to prepare Signatories for implementation of the Code and Standards that come into effect on 1 January 2021. The CISP includes: