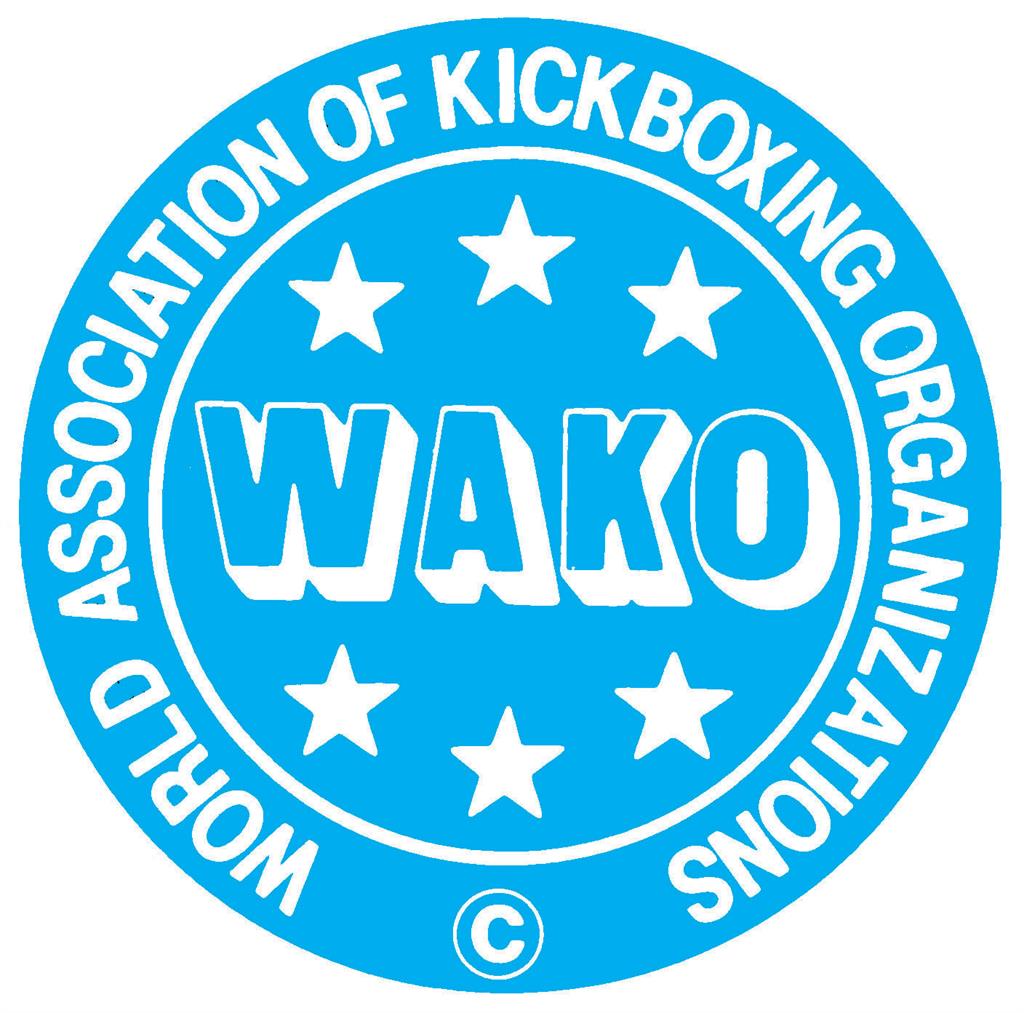 By the present we would like to remind you some of the main events taking place during the year 2017:

If any further information about events from WAKO Continental Divisions had to come t he calendar will be updated accordingly .
Following WAKO rules and regulations the eligibility for the participation is reserved only to WAKO national Federation/Association members.
In case of any query, update or any additional information please contact barbaraf@wakoweb.com