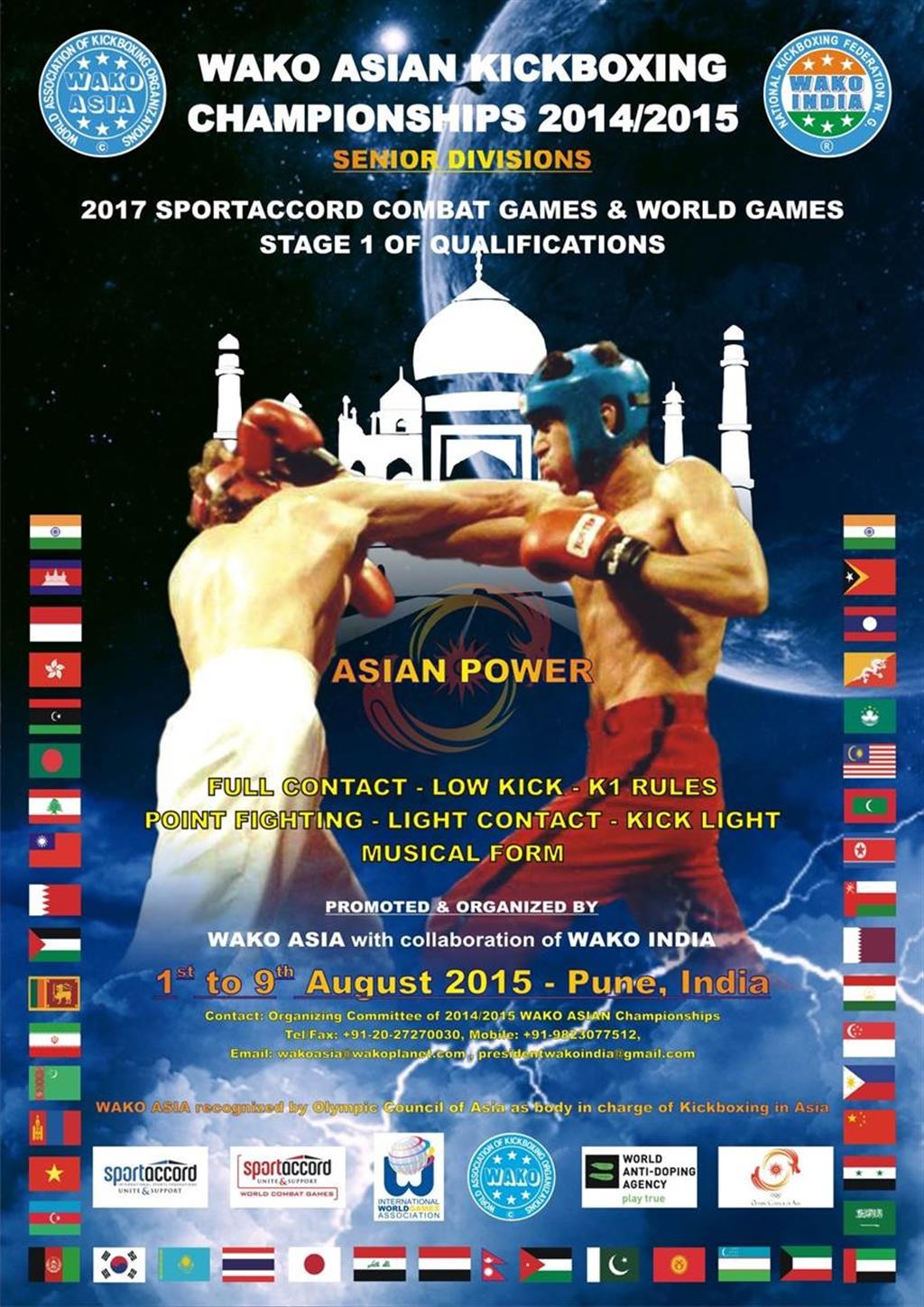 Departure date: 9 th of August 2015 everybody is free to leave

Please do not hesitate to contact me if you have any question: