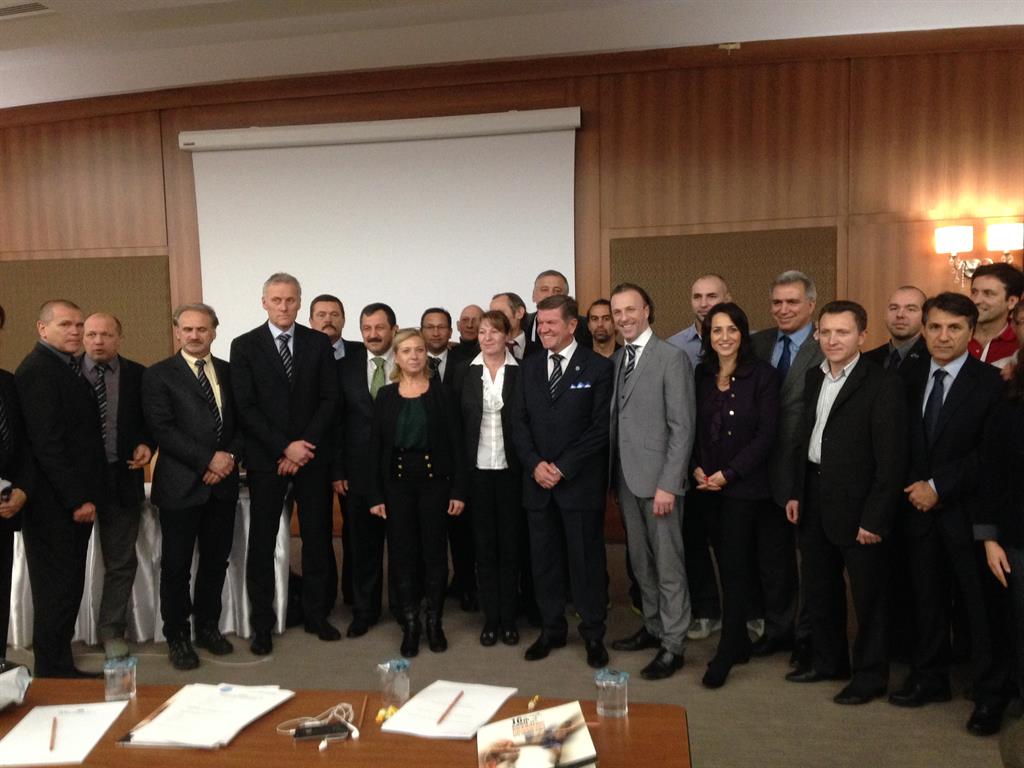 Among the Board members were elected the following:

In few minutes the opening ceremony of the World Championships will start at 19:00 pm, immediately after first qualifications of 4 weight categories per each style will follow!

After the big numbers of last European Championships in Poland for Cadets&Juniors in September and first part of the World Championships in Brasil in October, again we have registered a great attendence to these Championships in Antalya (Turkey) with 1.011 competitors coming from 60 different countries of the 5 continents: