WAKO – Nominated as Federation of the year by Peace and Sport 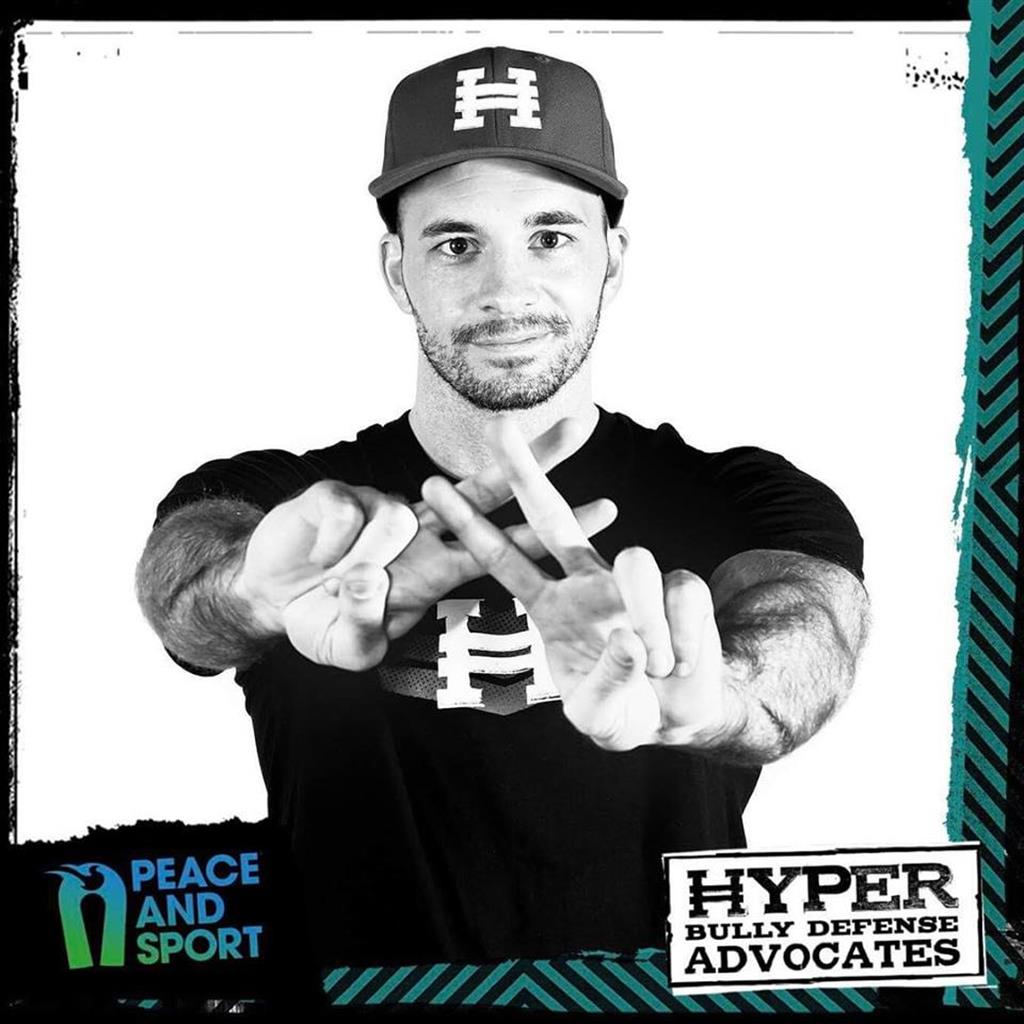 WAKO is one of the three federations nominated based on actions made in the previous year.
In fact WAKO started its cooperation with Peace and Sport last year. WAKO implemented some of the tools coming from Peace and Sport in their symbolic way using sport to create peace.

“As President I am proud of this nomination, this cooperation with Peace and Sport has lifted WAKO to a new international acceptance” says President Borislav Pelevic. “This is only the beginning of our cooperation and I want to make WAKO much more operative in the future, especially in the areas where we can “make a difference” either because of war, conflicts or because of poverty.
WAKO has focused on raising awareness and we also did this in a very effective way during the last World Championships held in Budapest, where Peace and Sport was present in our Athlete Corner, our Learn and Share area.”