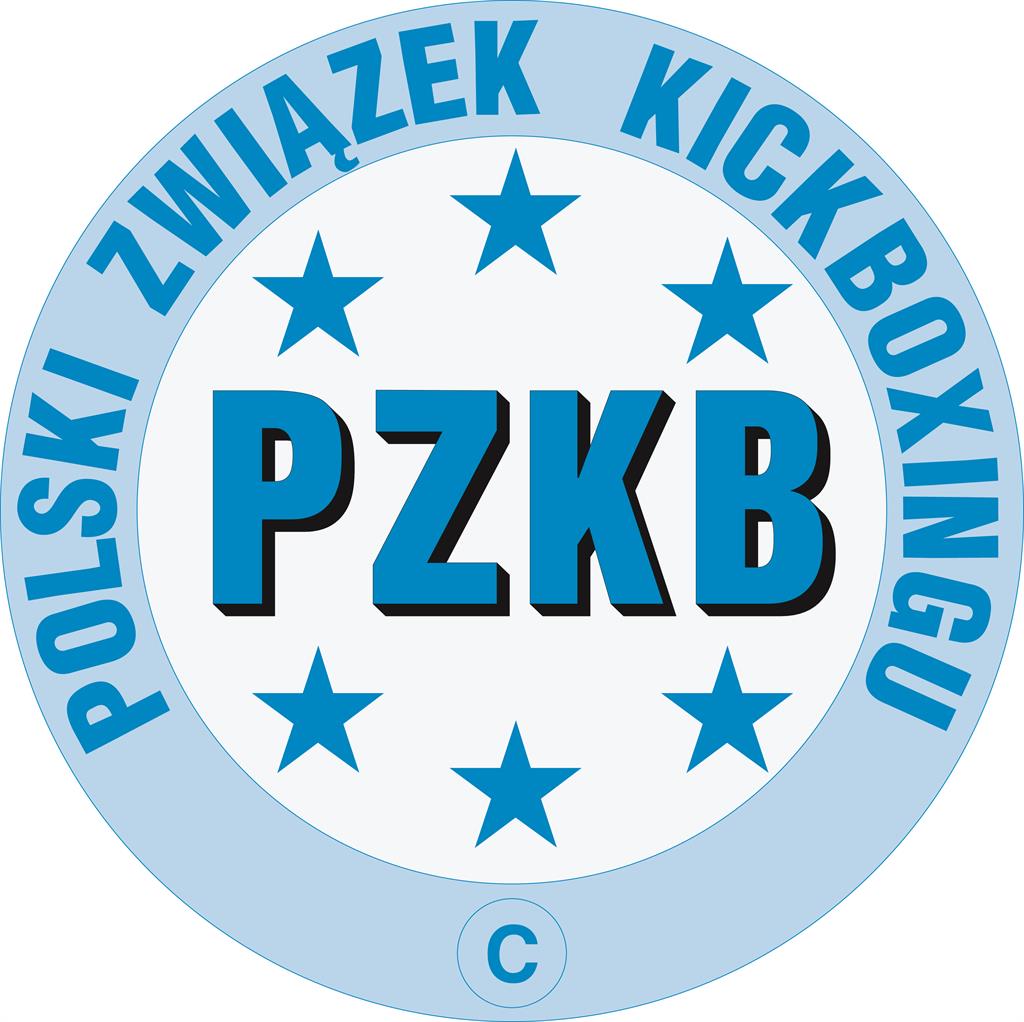 Mr. Piotr Siegoczynski, President of the Polish Kickboxing Federation, comments:
“Our long-term aspirations to gain membership of POC have become a reality. Polish Kickboxing Federation has been recognized by Polish Ministry of Sport since 1989. It took a long time to gain a change in perception of non-Olympic sports in Poland and join the Olympic family. To achieve this goal we have organized many activities in Poland and internationally. We owe a lot to the success of The World Games in Poland, Wroclaw 2017. Our efforts also included an important visit of WAKO President, Mr. Borislav Pelevic, to the Polish Olympic Committee in January 2017. WAKO President met with the Vice-President of the Polish Olympic Committee and a Polish member of the IOC – Ms. Irena Szewinska. On that occasion, Ms. Szewinska supported the WAKO application to the IOC.”

Roy Baker said: “It is a true sign of the commitment and development of the sport in Poland under its leadership. We are delighted for this positive move for the sport in Europe.”