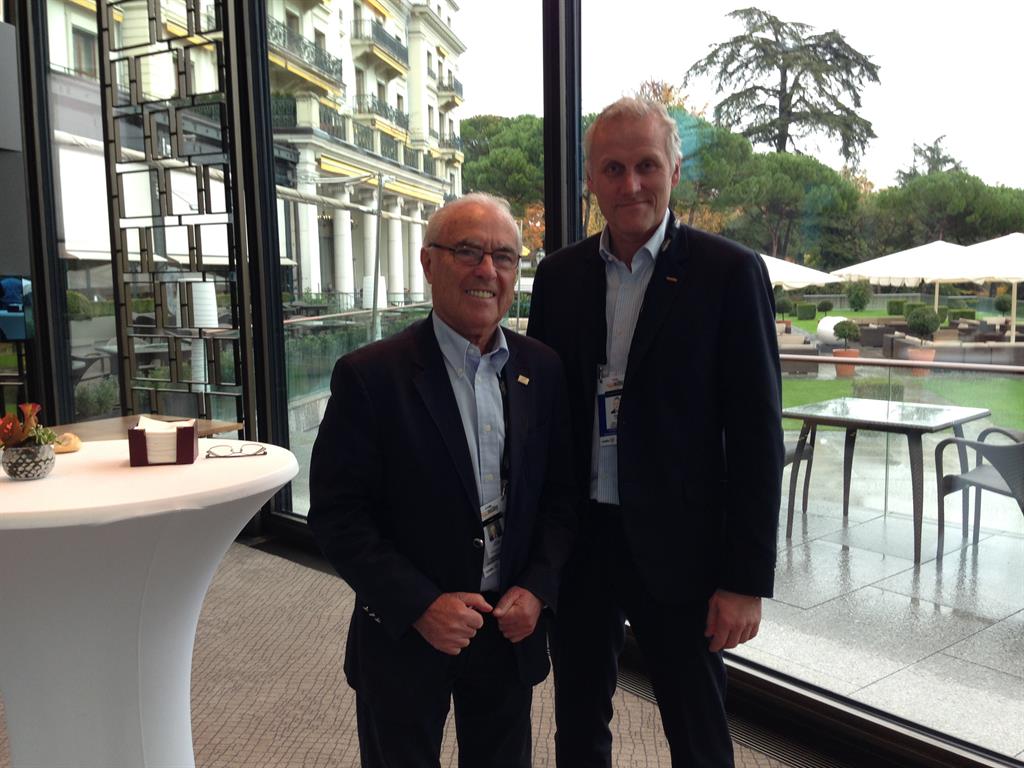 World Association of Kickboxing Organizations, WAKO, governing body in Kickboxing has the pleasure to announce the newly established WAKO Fair Play Award under the auspices of the International Fair Play Committee (CIFP), a recognized organization by the IOC.
This will be a prize awarded yearly in order to focus on fair play, ethics, best practice and to raise awareness about the understanding of fair play, to act preventive and to ensure positive development for all, within the sport of Kickboxing. The Award shall encourage the promotion of Fair Play principles in Kickboxing sports, and are given in recognition of services rendered over an undefined period.
The WAKO Fair Play awards consist of two plaques, one for organizations promoting the values defined in the policy and one award yearly to an individual that have made extraordinary contribution within the Fair Play rules defined.
WAKO IF President Mr. Borislav Pelevic comments;
“WAKO want to focus on bringing on the surface all the good things happening all around the world and how our sport contribute in the society. We want to create enthusiasm, pride and to use such opportunities to inspire each other and others. It is all about learn and share and to support each other, always reminding each other of Fair Play in everything we do, athletes as well as the total entourage. The educational aspect is as well important and will strengthen our work within the field of integrity as one of many activities”.
Special plaquets will be produced for the occasion and the CIFP President, Mr. Jenö Kamuti will be invited to the yearly award session.
Mr. Espen Lund, WAKO Vice-President and Chairman of Integrity and Fair Play within WAKO comments;
“It is with pride we launch such activity within WAKO and we will also exploit this momentum to start educational activities during our next Cadets and Junior World Championship in Dublin in 27 august – 3 September, including over 2.000 cadets and youth where we plan various activities for athletes as well as for the entourage present. In addition to this we have launched an Integrity e-learning module for which will strengthen this field and the way we work. The focus from our side are strong”.
WAKO wants to use the opportunity to thank CIFP for the brilliant cooperation and willingness to assist WAKO in our establishment and implementation of the WAKO policies to ensure Fair Play at all levels of our organization.
In the picture you see Mr. Espen Lund, WAKO Vice President, with CIFP President, Mr. Jenö Kamuti.
To read more about WAKO, please visit www.wakoweb.com
Visit us at Facebook
To read more about Fair Play Association, please visit http://www.fairplayinternational.org
Any question can be sent to our WAKO Headquarter:
Mrs Barbara Falsoni on barbaraf@wakoweb.com
WAKO is officially recognized by SportAccord, AIMS, IWGA, OCA and member of CIFP