WGP Kickboxing is back at Sao Paulo with great fights 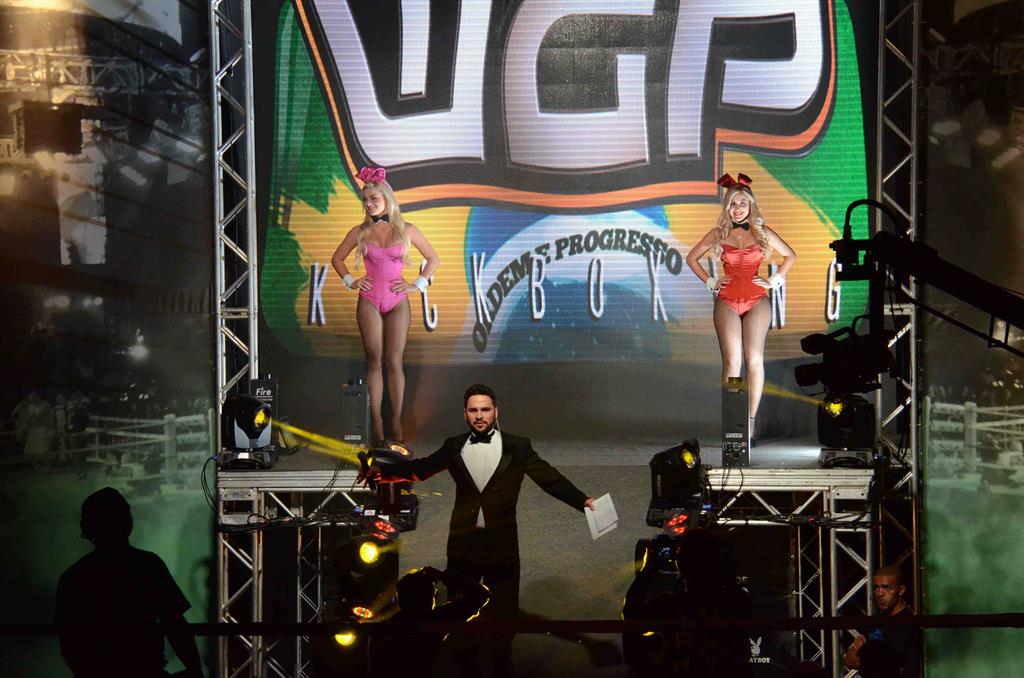 Crowded gym and cheering spectator. This is what was the inside of Clube Atletico Ypiranga the place where the event occurred last Saturday. The prefights card had shown that everyone was going to see the best of Kickboxing. The highlight was Vitor “Superboy”. After a nice campaign in the amateur, he had a very good opening as a Professional.

The GP had four of the biggest fighters from this time. In the first fight Diego Gaucho had a bright start upon the multi-champion Fernando Nonato. The fight was well balanced until a high kick from Gaucho got Nonato. From the judge’s decision, the winner was Gaucho from 2 to 1.

On the other side, Rafael “Kratos” Xavier won against the skilled Rafael Teixeira. The first two fights left the crowd anxious for the final of the GP.

But the night still had kept many things to the public. Cesar Almeida had made against Ricardo Soneca what many consider the best combat of the night. A serious fight, the entire time. Where Cesar Almeida went victorious.

The dispute to the Heavyweight Brazilian Title, brought the winner from WGP 11 Felipe Micheletti attacking Saulo Cavalari viciously, trying to take his belt. But the ex K-1 fighter showed that it wouldn’t be easy. With a breathtaking rhythm he gave no chance to the Kickboxing Promise. Taken by the crowd, Micheletti showed a reaction in the third round. But he had a TKO from a kick in the fifth round. Saulo was rewarded by the actor Daniel Rocha, and while wearing his belt he challenged Anderson Bradock to fight.

And to close the night, there was a great show from Diego Gaucho and Rafael Xavier. The first round was balanced and revealed quality in both sides. In the second round, Gaucho showed some inspiration. With style, the fighter raised his rhythm, got into close range and released a devastating combination, Rafael “Kratos” Xavier and his 1,91m of height went down.

Saulo Cavalari won against Felipe Micheletti by TKO in the fifth round.

Diego Gaucho won against Rafael Xavier by KO in the second round.